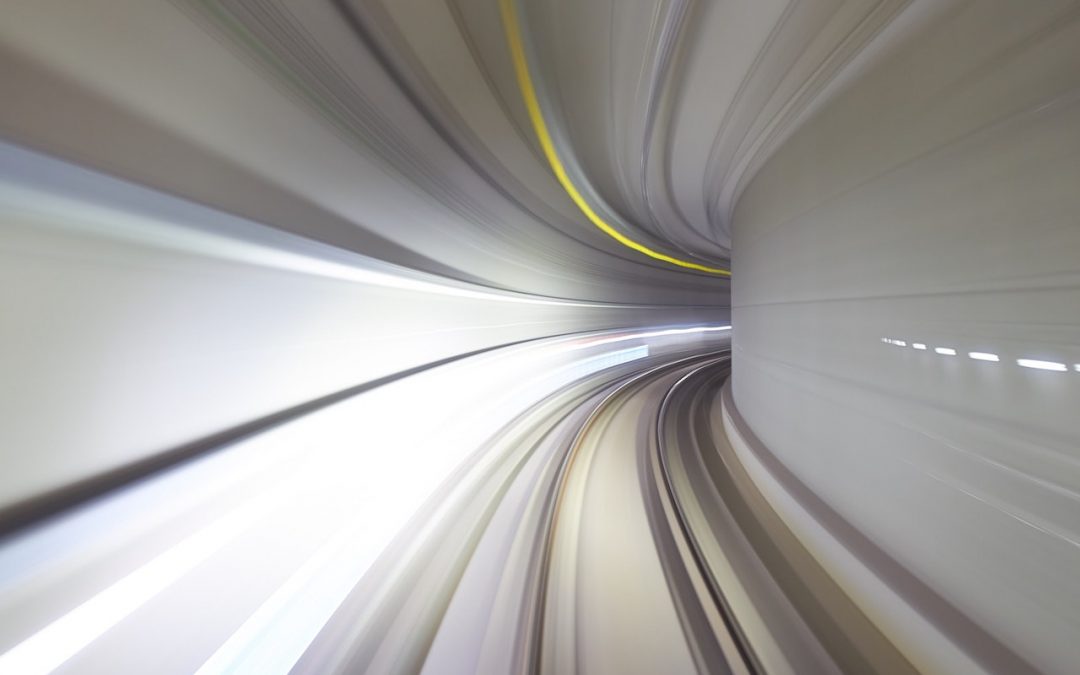 Looking at the global InsurTech scene, the major hubs are in the US and Europe. But Asia is in catch-up mode. China is home to some of the world’s most innovative InsurTechs while Singapore has a strong focus on AI and a government that supports and drives innovation. However, the developing countries in Southeast Asia are still lacking behind. Insurance markets are not as mature, and the majority of population is missing knowledge and education around financial products. Another key factor why those countries are lacking behind is regulation. Southeast Asian regulators are often not prepared for the new wave of InsurTechs and disruptive technologies. Processes are slow and approval for new product concepts and technologies is difficult to obtain.

At the launch event of FairDee, Vouch’s new Thai subsidiary, I spoke to Yujun Chean, CEO and Co-founder of Vouch Insurance Group. Yujun explained ‘Everybody knows that the average product approval takes 2-3 years so people don’t want to go to the OIC (Office of Insurance Commission, Thailand).’ He added, ‘If people have the impression the regulator is holding things back, no one is having an incentive to change. Because even if they have the will, they are going to say ‘I am going to spend tons of resources and then there is the possibility that regulator just put a block on me.’

So how did Yujun and his management team, who are all new to the insurance industry, manage to not only launch a new product within 6 months but also be the first startup that has been approved by the OIC Insurance Regulatory Sandbox?

Let’s start at the beginning. Yujun and co-founder Khun Thanasak predicted a huge market opportunity in Thailand for their Singaporean InsurTech model. Set-up in late 2016, Vouch launched Singapore’s first car insurance ‘No-Claim Cashback’ P2P platform. The program incentivizes groups that do not file claims in a given year with cashbacks of 15%. But accidents are considerably low in Singapore. Yujun explained, ‘In Singapore for every 100 vehicles there are on average 15 claims a year. In Thailand that number is 65. In Singapore there is less frequency, high severity. Thailand is the reverse. A lot of small and what we call ‘cosmetic’ claims. Which is actually ideal for what our model wants to solve. We encourage them to stop making small claims.’

On July 5th, 2018 they launched together with 6 insurers and a local broker FairDee, Thailand’s second P2P car insurance. Car Pool was the first P2P car insurance to launch in Thailand, but the concepts are entirely different. Car Pool exclusively works with Muang Thai Insurance whereas FairDee offers a platform giving customers the chance to choose between different insurers. Independently of the carrier, FairDee offers drivers who do not file claims up to 30% cashback on annual premium. The benefit for the insurers joining FairDee’s platform is to attract good risks, so customers who file less claims and get more market share. But FairDee’s platform is not open for any insurer to join. Yujun explained, ‘Assuming if everybody was in the platform who are you taking market share from? So strategically we are very selective. We do have a cap on the number of insurers we work with and hence the relationship is much tighter.’

The revenue model of FairDee is a combination between B2B and B2C. FairDee charges a fee for every B2B partner that is using their platform. But they also collect a lead generating fee which is the B2C component. FairDee has no brokerage license in Thailand but works with the insurer’s distribution channels and Thai broker Maxi Insurance Broker.

But the question remains, how did Yujun and his team managed to convince 6 insurers to partner with them and go through regulatory hell in the first place?

During our talk, Yujun mentioned that they were able to find a couple of insurers that were willing to explore the model and would let them lead the way. “And that’s where Khun Thanasak really did a tremendous job. In the last year we really networked our way around the insurers. Khun Thanasak himself was recognized by the regulators as a young individual wanting to make an impact. At a couple of occasions, they invited us as an InsurTech speaker and the regulator started understanding us better as an organization. And eventually they asked us to try and apply for the sandbox. We basically got both, sandbox approval and product approval within 6 months. This is where it is really setting us aside from competition. The concept maybe easy to replicate but the regulatory approval is difficult to obtain. And today’s events show, the level of support we are getting. The commissioner himself is a guest of honor and four CEOs joined the event.”

This might be the start of a new InsurTech and innovation wave in Thailand. The successful and fast launch of FairDee shows that it is possible even in a difficult regulatory environment to accelerate innovation and change.